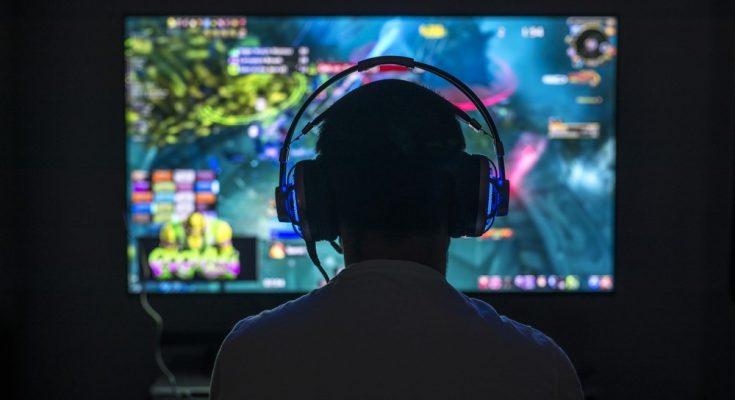 TOKYO : On April 1, in what sounded like a third-rate April Fools’ Day joke but was actually an official act of government, Kagawa Prefecture passed an ordinance officially limiting the amount of time children are legally allowed to play video games each day. Under the new law, minors must not play video games for more than 60 minutes on weekdays, and must keep their play time under 90 minutes per day on weekends. They’re also not allowed to use a smartphones after 9 or 10 p.m. (depending on the child’s age), with the exception that if they’re using the device to study, then they can go as late as they want.

The ordinance, which is the first of its kind in Japan, has been controversial for a number of reasons. Initially proposed only in January, it was put into effect with startling speed, with the process including a supposed “public opinion collection” which was marred by accusations of dummy accounts sending multiple messages supporting the law from the same IP address and the Kagawa government reporting one of its PCs had gone missing shortly thereafter. The timing of the ban coinciding with a nationwide state of emergency was also criticized, as critics believed that at least allowing kids to play games would help remove the temptation to go hang out with their friends at a time when health officials were urging people to stay at home to help prevent the spread of the coronavirus.

Earlier this month, the ban received its first direct legal challenge as a mother and son living in Kagawa announced their plans to file a lawsuit against the prefectural government. Now an even more formidable player is joining the fight, as the Kagawa Bar Association has issued a statement calling for the abolition of the ban.

The organization of lawyers believes the ban can be interpreted as a violation of Article 13 of Japan’s constitution. The statement, issued by Kagawa Bar Association head Yoichi Tokuda, says that the gaming ban’s insistence that “parents have a legal obligation to make an effort to limit their children’s video game play time” is lacking in legal basis. While the ban doesn’t set any penalties for a lack of compliance, the Kagawa Bar Association feels that the prefectural government is overstepping its authority by constructing a framework in which parents are technically criminals if they don’t track/enforce limits on how much time their kids are playing games.

Read Also –Kitakyushu declares it is in 2nd wave of coronavirus

In addition, the association feels that the ban is an infringement on the right to self-determination provided by the constitution, and also that it contradicts the United Nations Convention on the Rights of the Child. So with its decision on such shaky legal grounds, perhaps it would be best for the Kagawa prefectural government to explore other ways to achieve its goal of limiting kids’ passion for video games.