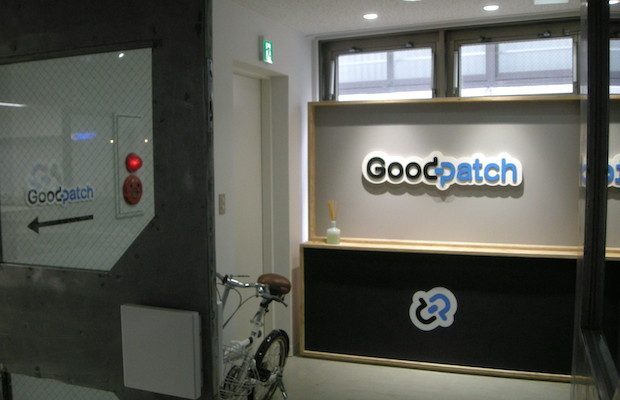 Tokyo-based user experience and interface (UX/UI) design agency Goodpatch announced today it has applied to be listed on the Tokyo Stock Exchange and was approved.

The company will be listed on the TSE Mothers Market on June 30with plans to offer 308,900 shares for public subscription and to sell about 98,900 shares in over-allotment options for a total of about 350,900 shares. The underwriting will be led by Daiwa Securities while Goodpatch’s ticker code will be 7351.

Its share price range will be released on June 11 with bookbuilding scheduled to start on June 15 and pricing on June 19. According to the consolidated statement as of August 2019, they posted revenue of 1.41 billion yen (about $13.1 million) with an ordinary profit of 93 million yen (about $865,000).

Goodpatch was founded in August of 2011. Prior to the company, CEO Naofumi Tsuchiya worked as an intern at San Francisco’s digital agency Btrax, and founded Goodpatch after returning home to Japan. The company’s name comes from the incubation space Dogpatch Labs in San Francisco. Their prototyping tool Prott, which was officially launched in October of 2014, has been introduced in major IT companies, startups, design farms, and so on.