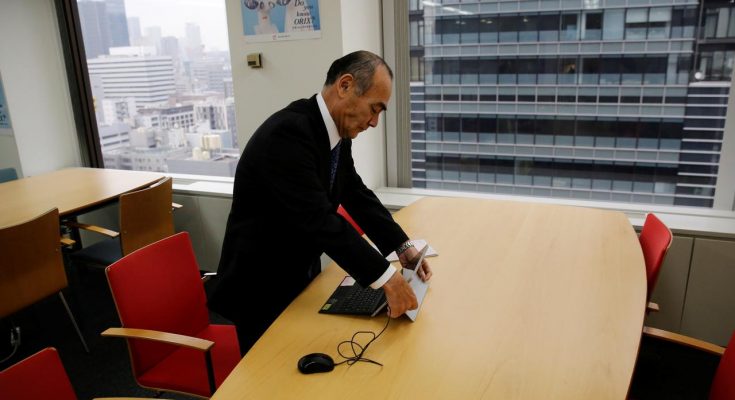 TOKYO — Japan revised a law Friday to make more part-time, and other nonregular workers join the employee pension program as well as allow eligible recipients to choose to start receiving benefits from the age of 75.

Currently, part-time workers join the program only when they work 20 hours or more a week at firms with more than 500 employees. Full-time workers are required to join it regardless of their company size.

The law passed the House of Councillors on Friday after clearing the House of Representatives earlier this month.

Part-time workers working at companies with 50 employees or less are not covered in the reform.

The government stopped short of totally scrapping the company size requirement this time, considering the burdens on relatively smaller companies of shouldering the employees’ premium payment.

The employees’ pension program requires employers to pay half of its workers’ premiums.

Currently, the government asks people to begin receiving their pensions at 65 in principle, but allow them to do so at 70 in a bid to encourage people to work longer.

If people postpone the starting age for five years from the current limit, the monthly amount will be 84 percent more than when they do so at 65.

The new law also calls for a review of the system, which authorizes a cut in payments to working seniors from the pension program amid criticism it has demotivated them.