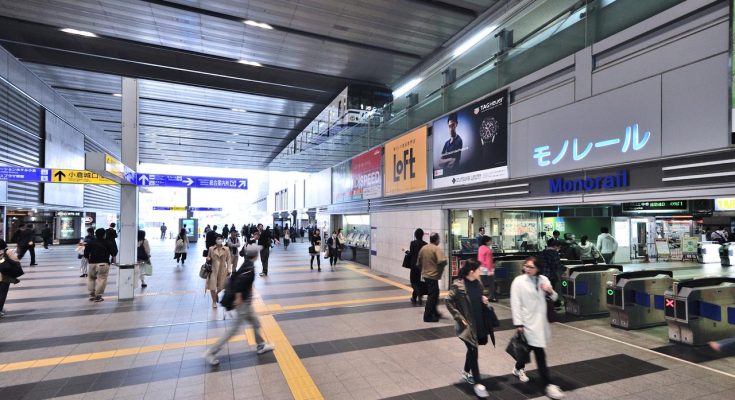 TOKYO : The health ministry has dispatched a cluster response team to a southwestern city due to a sudden rise in novel coronavirus cases, after a state of emergency was lifted in mid-May, the top government spokesman said Thursday.

City officials and residents in Kitakyushu have been on heightened alert for another wave of infections as transmission routes in many of the recently reported cases are untraceable, which could trigger an explosive surge in cases if unaddressed.

“The health ministry sent a team in charge of cluster response yesterday,” Chief Cabinet Secretary Yoshihide Suga said at a press conference. “We will work with the local government to prevent the spread of the virus.”

The city of Kitakyushu, which saw dozens of coronavirus cases from early March to late April, did not report any infections between April 30 and last Friday. After three cases were reported on Saturday, the total count increased to 22 in the five days through Wednesday, with infection routes not identified in 17 of the cases.

As of Wednesday, a total of 98 infection cases were reported in the city.

The dispatch of the team came after Prime Minister Shinzo Abe lifted a state of emergency for the entire country on Monday, setting off a gradual, phased easing of curbs on social and economic activities.

The emergency was lifted on May 14 in 39 of Japan’s 47 prefectures, including Fukuoka that includes Kitakyushu, two weeks earlier than schedule, as the spread of infections had slowed.

Since the early stages of the coronavirus epidemic in the country, Japan has focused on tracking clusters of infections to prevent an explosive surge in cases.

Kitakyushu Mayor Kanji Kitahashi has warned of a second wave of infections and asked residents to refrain from nonessential outings.

Some of the public facilities that had reopened after the lifting of the state of emergency were closed again until around mid-June and the city said it had also decided to cancel or postpone events it organizes.