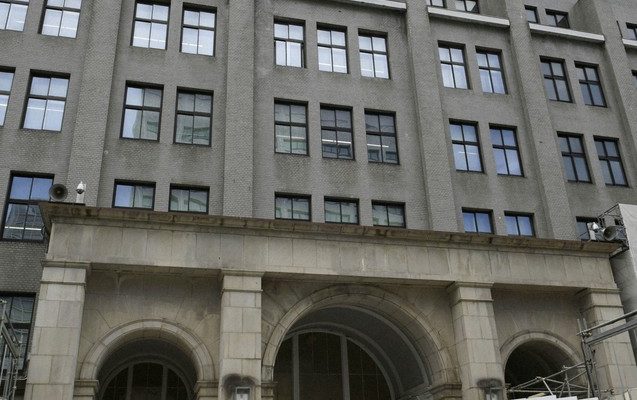 TOKYO : Japan remained the world’s largest creditor at the end of 2019, with the net balance of external assets held by its government, companies and individual investors hitting a record 364.53 trillion yen ($3.40 trillion), the Finance Ministry said.

The figure, up 6.8 percent from a year earlier and the highest since comparable data became available in 1996, reflected increased direct investments abroad by Japanese firms and a rise in prices of foreign stocks held by domestic investors.

Japan was the world’s largest holder of overseas net assets for the 29th consecutive year, the ministry said.

A ministry official refrained from presenting an outlook for the possible impact of the novel coronavirus pandemic on the 2020 balance.

Japanese direct investment in the United States stood at a record 58.20 trillion yen and that in China was also the largest on record at 14.22 trillion yen.

Japanese overseas liabilities rose 8.4 percent to a record 733.21 trillion yen amid an increase in volume and value of Japanese securities held by foreign investors.