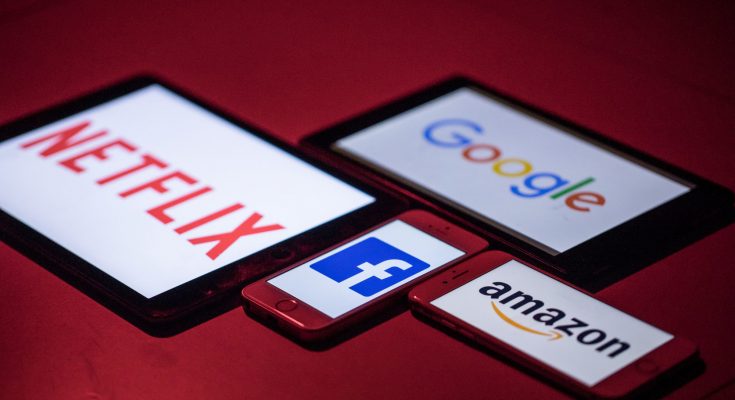 TOKYO : The Diet enacted a law Wednesday requiring major technology companies to be more transparent, falling in line with other countries in toughening regulations on industry giants such as Google LLC and Amazon.com Inc.

Companies that operate e-commerce websites and apps will be required to submit reports on their business practices every year to the Ministry of Economy, Trade and Industry after the law takes effect, likely by next spring.

After receiving the reports, the ministry will solicit comments from merchants, conduct reviews and publish the results.

The law addresses concerns that such companies are taking advantage of their market dominance to mistreat merchants who offer wares on their platforms, in some cases changing terms and conditions without warning.

Such worries have heightened during the novel coronavirus pandemic, as government requests for people to stay at home have boosted online sales while devastating brick-and-mortar stores.

While the list of companies subject to the law will be finalized this summer, it is expected to include Google, Amazon, Facebook and Apple along with Japanese firms such as Rakuten Inc and Yahoo Japan Corp.

The law “on improving transparency and fairness of designated digital platforms” explicitly requires the companies to give advance notice of any contract changes and set up ways to process complaints. They will also be asked to clarify their policies on determining the order of search results.

Breaking the law, however, will not carry a fine or any other penalties. This is to avoid hampering innovation in a fast-changing industry, according to government officials.

If a company is deemed to have an insufficient level of transparency, the ministry can issue an improvement order. In especially egregious cases that violate the antitrust law, the Fair Trade Commission will be asked to step in.

Japan is not alone in cracking down on major tech companies. The European Union implemented the General Data Protection Regulation, a wide-reaching law on data protection and privacy, in 2018.

U.S. investigators are looking into Google and Facebook for possibly violating the antitrust law, and according to local media, could file lawsuits later this year.