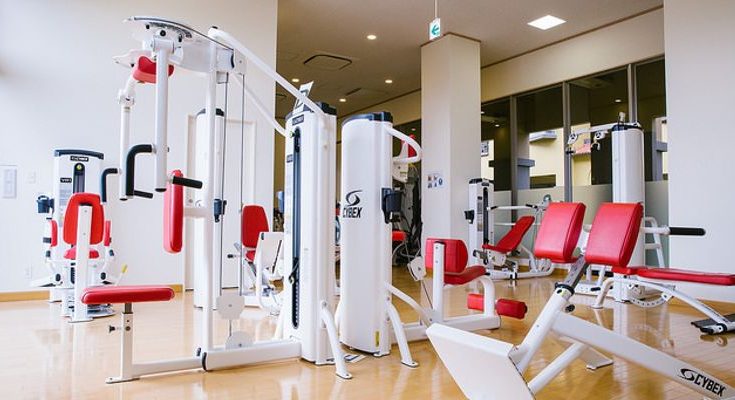 TOKYO : The Tokyo metropolitan government is set to remove restrictions on sports gyms in the second phase of its three-step plan to ease business suspension requests in the capital following the lifting of Japan’s state of emergency over the novel coronavirus pandemic, sources close to the matter said Tuesday.

Establishments such as gyms and karaoke boxes, deemed to be high-risk environments for cluster infections, were originally set to reopen only after restrictions on all other businesses had been lifted.

Karaoke boxes will be able to reopen in the third phase of the capital’s road map, which was revised following the inclusion of such establishments in the central government’s post-emergency policy on Monday.

Restrictions on bars will also be eased in the third phase, the sources said.

Tokyo entered phase one on Tuesday with the reopening of museums, libraries and indoor sports facilities. Restaurants, which had been asked to stop providing alcohol by 7 p.m. and close by 8 p.m., can now stay open and offer alcohol until 10 p.m.

The metropolitan government is considering moving to phase two, in which theaters, cinemas and cram schools can reopen, as early as this month provided infection number and other criteria are met.