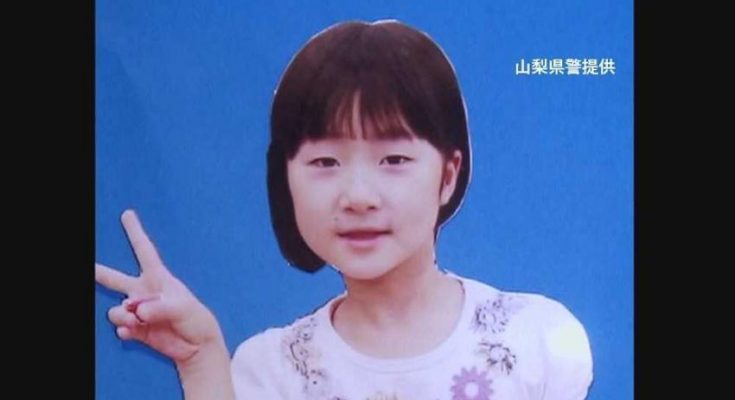 YAMANASHI : Yamanashi prefectural police on Tuesday began a two-day search for a seven-year-old girl who vanished from a campsite on Sept 21 last year.

Misaki Ogura, from Narita in Chiba Prefecture, went missing at around 3:40 p.m. on Sept 21, at a mountainous campsite at Doshimura, Yamanashi Prefecture. Her family have so far handed out about 430,000 flyers but no trace of her whereabouts has been found.

Misaki’s mother Tomoko joined in the search on Tuesday and asked that anyone with even the least bit of information contact police. She said she desperately hopes her daughter will come back to her, local media reported.

Misaki had come to the campsite with her mother and sister in a group of about 30 people. She was last seen running by herself behind some other children after eating snacks. Her mother watched her run off and turn left into the woods. That was the last time anyone saw her. She was wearing a black long-sleeved shirt and jeans.

More than 1,700 police, Self-Defense Force personnel and volunteers searched for her, using tracker dogs and a drone equipped with a sensor capable of detecting body heat. A stream runs through the woods down the mountain but a search downstream proved fruitless. Police also checked nearby farmhouses and empty huts.

Yamanashi prefectural police ended their search on Oct 6. Police said that since Misaki’s disappearance, they have received over 3,700 reports but none turned up any clues as to what happened to the girl.

Misaki would have turned 8 on May 13.