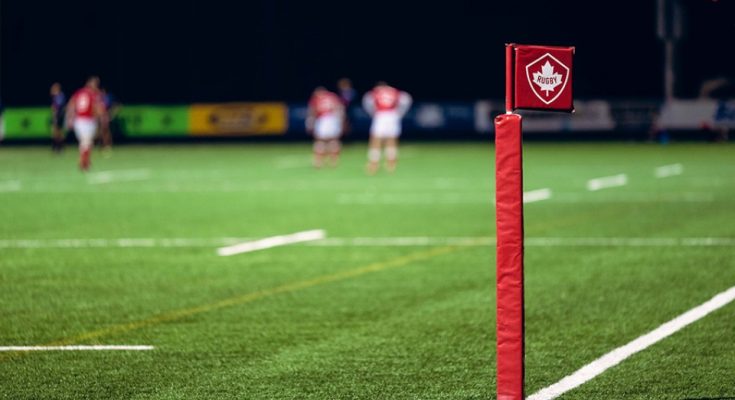 The pair are expected to arrive in Japan in November ahead of the 2021 Top League season, which begins in January. The 2020 campaign was cancelled due to the coronavirus outbreak.

Kruis, a key part of Eddie Jones’ England side that reached the World Cup final last year, will be leaving Saracens after over a decade at the club.

“I am extremely excited and honored to take on this new challenge and chapter in my career,” the 30-year-old Kruis said in a statement. “I am joining Robbie Deans and the team at Panasonic Wild Knights at what is a really exciting time for rugby in Japan, following the tremendous World Cup they hosted last year.”

Parkes, who is leaving Pro14 team Scarlets, where he has played since 2014, said he was looking forward to bringing his family to Japan.

“I have known Robbie Deans for a while now, and am sure that the squad and the program he will run will give us the best possible chance of winning silverware,” said the New Zealand-born Parkes.

“I loved my time in Japan over the Rugby World Cup, and am really looking forward to immersing myself, my wife and young daughter into Japanese life once I arrive later in the year.”

Japanese teams have attracted a host of top players in recent years, including three-time World Player of the Year Dan Carter and Australian pair Will Genia and Quade Cooper.