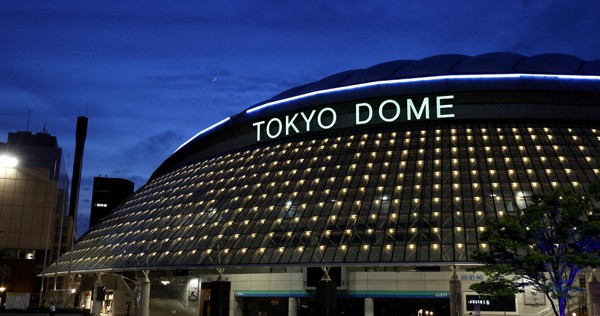 TOKYO : Professional athletes in Japan have voiced hopes that the sports calendar can finally resume after the state of emergency over the novel coronavirus was lifted in all prefectures in the country.

Sports governing bodies and coaches now have to find ways to protect the health of athletes during training and competition, and are facing the challenge of making up for the time athletes were unable to train due to the state of emergency.

Consadole Sapporo, a J.League soccer team based in Hokkaido, started holding group training sessions with up to 10 members on Monday as the emergency ended in the northernmost main island on the day.

“I feel like we’ve taken one step forward,” Consadole captain Hiroki Miyazawa told reporters online. “We can be optimistic if we can train together.”

The J-League’s FC Tokyo, meanwhile, announced they will resume training on Tuesday after asking players to remain home during the state of emergency.

But while athletes ride a wave of optimism about resuming their careers, coaches and officials of sports governing bodies are voicing concerns.

A swimming coach who oversees a Tokyo Olympic hopeful was relieved the “long” state of emergency was over, but apprehensive since the nationals in April were canceled due to the virus and the emergency prevented the coach from holding training.

“We need the determination to start over from scratch,” the coach said in reference to preparing for the Tokyo Games, which were postponed to next year due to the pandemic.

Japan Handball Association executive Takashi Taguchi indicated that his organization will require new measures to prevent the spread of the virus.

Athletes have struggled to practice since Prime Minister Shinzo Abe issued a state of emergency on April 7 for Tokyo, Osaka and five other urban areas and later expanded it to the whole country.

The government decided to end the state of emergency in Tokyo, Kanagawa, Chiba and Saitama as well as Hokkaido on Monday after it was lifted in the country’s 42 other prefectures earlier this month.

The J-League, which halted its season in February, hopes to resume in July. Nippon Professional Baseball said Monday that the season will begin on June 19 behind closed doors after being suspended for nearly three months.