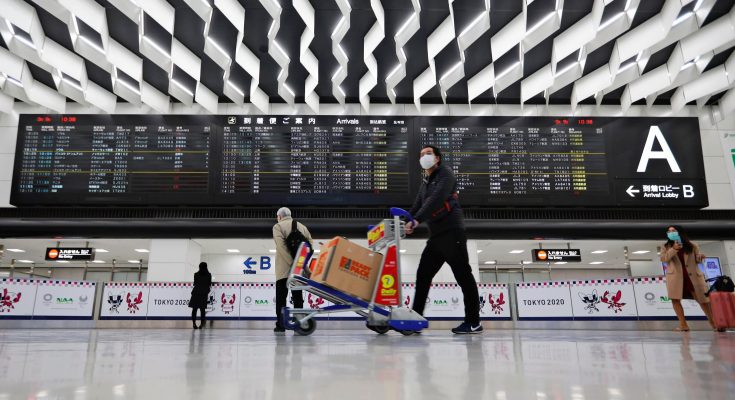 On Monday prime minister Shinzo Abe announced that to contain the spread of new corona virus Japan is expanding its entry ban for the visitors of India and other few countries.

Speaking at a meeting of a government task force on the coronavirus response, Abe also said Japan will maintain the current set of border control measures until the end of June, without elaborating.

With their addition, the number of countries and regions covered by Japan’s entry ban climbs to 111, including the United States, most of Asia including China and South Korea, and all of Europe.

Speaking at a meeting of a government task force on the coronavirus response, Abe also said Japan will maintain other border control measures, including visa suspensions and a 14-day quarantine period for all arrivals including Japanese nationals, until the end of June.

The number of foreign travelers to Japan has plummeted since the measures were introduced, dealing a heavy blow to the world’s third-largest economy.

Inbound figures were down 99.9 percent in April from a year earlier to just 2,900, according to the Japan Tourism Agency.