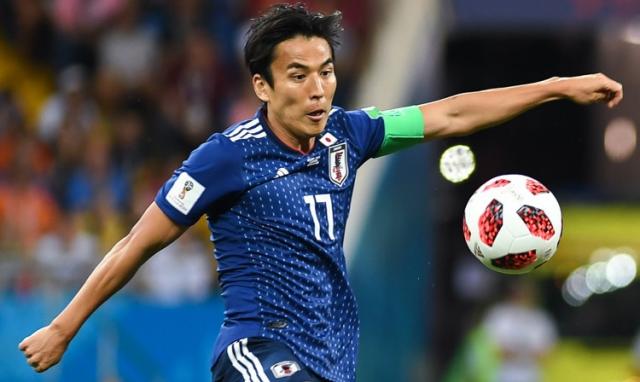 AFC: Frankfurt (May 24, 2020) : Former Japan captain Makoto Hasebe is set for a dual role with Eintracht Frankfurt – as a player and ambassador.

Hasebe, who retired from international football following Japan’s Round of 16 appearance at the FIFA World Cup Russia 2018, will assume the dual role on July 1.

Hasebe has just signed a one-year contract extension with Frankfurt.

“As an ambassador, I’ll be taking part in events for Frankfurt and offering advice to the team, among other things,” said Hasebe in a question and answer session with media arranged by Frankfurt on Sunday.

“I’m not waiting to retire to start this ambassador position. I’ll be a player and an ambassador for the coming season.”

The one-year contract extension will take Hasebe into his 14th season in German football while his appointment as a club ambassador is for three years.

“Honestly, I haven’t thought at all about whether I’ll quit football after playing another year,” Hasebe said.

“I haven’t decided what I’ll do (after I retire) but one of the things I’m interested in is becoming a coach.”

Hasebe moved to Wolfsburg in January 2008 from the J. League’s Urawa Reds. He joined Eintracht Frankfurt in the summer of 2014.

A winner of the league title with Wolfsburg and the German Cup with Frankfurt, Hasebe holds the Bundesliga record for most games by a Japanese player at 305.