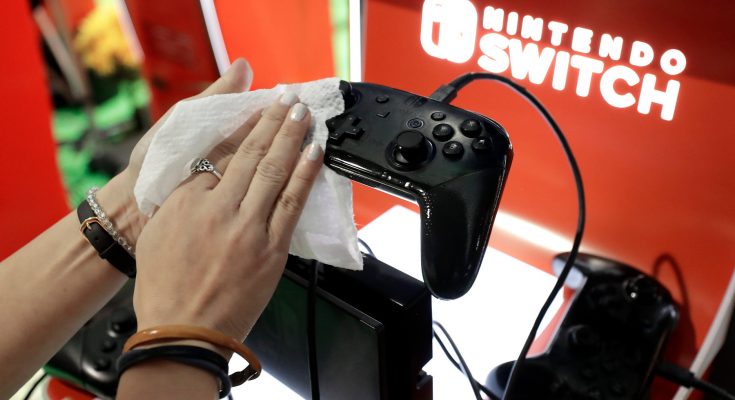 A total of $1.5 billion was spent on video game hardware, software, accessories and game cards, eclipsing a previous April high of $1.2 billion spent in the US in 2008, according to NPD analyst Mat Piscatella.

April was the first full month of tight restrictions on people’s movements in the U.S. to prevent the spread of the deadly novel coronavirus.

Sales of video game software alone climbed 55 percent to $662 million, a new record high for the month, according to NPD.

“Call of Duty: Modern Warfare” continued to be a hot seller, being the second most purchased title during April, followed by “Animal Crossing: New Horizons.”

Animal Crossing has been the best-selling game for Nintendo Switch consoles during the past year, according to NPD.

In a sign that people stuck at home want to move a bit while sheltering-in-place, the latest edition of “Just Dance” from Ubisoft boogied its way onto the NPD list of top selling games.

U.S. spending on video game hardware more than doubled to $420 million, the highest April total since 2008 and despite the fact that new PlayStation and Xbox consoles are due for release later this year.

Nintendo Switch was the most popular console among buyers.

“Year-to-date dollar sales of Nintendo Switch are the highest of any hardware platform in U.S. history,” Piscatella said in his analysis.

Meanwhile, sales of Xbox One and PlayStation 4 were each up 160 percent from the same month last year, according to NPD.