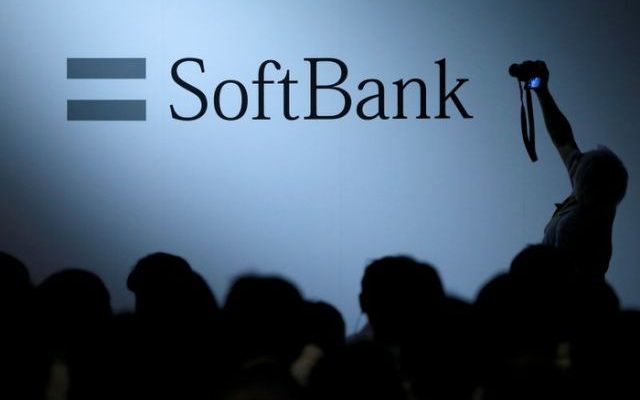 TOKYO : SoftBank Group Corp said on Friday its planned sale of 5% in its domestic telco SoftBank Corp would fetch 310.2 billion yen ($2.9 billion), as part of a programme to raise $41 billion through asset sales.

The Japanese company announced a day before that it would sell 240 million shares in the subsidiary, leaving it with a 62.1% stake in Japan’s third-largest wireless carrier.

SoftBank needs cash for a record stock buyback aimed at supporting the price of its shares, as its tech investments falter.