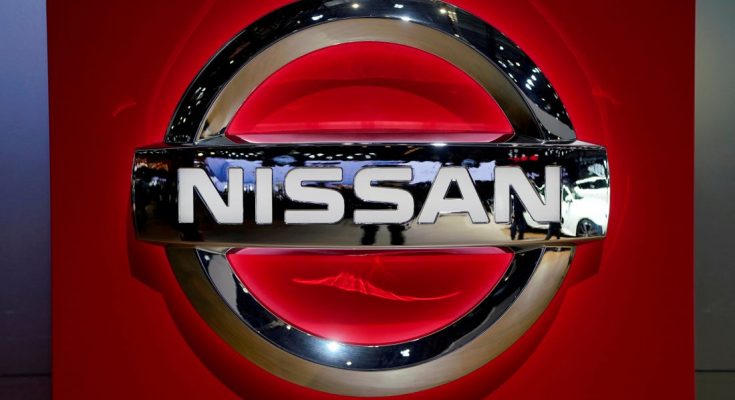 TOKYO : Nissan Motor Co is looking to cut over 20,000 jobs, about 15 percent of its global workforce, as part of a restructuring plan due to slumping sales amid the novel coronavirus pandemic, sources close to the matter said Friday.

Japan’s third-largest automaker by volume is considering labor reductions in Europe and some emerging economies as well as the realignment of output bases in Japan, as it seeks to streamline production operations to restore its battered business, the sources said.

It would be Nissan’s most drastic job reduction since 1999, when Carlos Ghosn, a long-time boss who was arrested by Japanese prosecutors in 2018 for alleged financial misconduct, announced his strategy to revive the automaker from the brink of bankruptcy after it and Renault SA agreed on a capital tie-up.

The global spread of the novel coronavirus has led to the suspension of Nissan’s domestic and overseas plants, pressuring its sales in major markets such as North America and Europe.

Nissan’s sales in the United States plummeted 29.6 percent to 257,606 vehicles in the January-March quarter from the previous year, according to data released by the company.

In Europe, Nissan’s new passenger car registrations plunged 38.7 percent to 91,447 units in the four months through April from a year earlier. In April alone, they dived 86.2 percent to 4,398, worse than most of its rivals, such as Volkswagen AG and Toyota Motor Corp., amid the coronavirus pandemic, data from the European Automobile Manufacturers Association showed.

As part of a restructuring in Europe, Nissan is looking to produce Renault vehicles in a bid to boost production at the Sunderland plant in northeastern England. The plant saw its production decline about 30 percent to roughly 347,000 units in 2019 compared with 2017, the sources said.

Nissan said in July that it would cut 12,500 jobs at 14 production bases globally by March 2023 as part of a restructuring, marking a departure from Nissan’s aggressive, expansive strategy under Ghosn.

Under his management, the Japanese company tried to boost its shares in the U.S. market by increasing incentives to dealers, but this resulted in denting its brand image.

It also failed to expand sales in emerging markets with products developed under the Datsun brand after burning through much of its funds and delaying the production of new competitive models.

Also, its deepening business slump amid the pandemic has pushed it to work on additional reform measures, including closing a plant in Barcelona that could lead to 3,000 jobs there being axed.

The Japanese automaker is also considering factory closures in Indonesia and some other emerging markets.

The sources said Nissan is prioritizing the U.S. and Chinese markets in its push to recover sales, with plans to reduce its business operations in Europe and emerging markets, including Southeast Asian nations, where its alliance partners Renault and Mitsubishi Motors Corp. have a strong footing.

Among Japanese manufacturers, Sony Corp and NEC Corp announced job cuts of around 16,000 and over 20,000, respectively, in the wake of the global financial crisis in 2008.

The Yokohama-headquartered automaker is scheduled to announce a new medium-term management plan, possibly including a 20 percent cut of global output capacity by fiscal 2022, when it releases its earnings results for the year ended March on Thursday.

The company has already said it expects to report a group net loss of 85 billion yen ($790 million) to 95 billion yen for fiscal 2019, its first red ink in 11 years since fiscal 2008 amid the global financial crisis. Nissan already incurred its first quarterly net loss in 11 years in the October-December period.

“We also need to restructure domestic production bases to stop the bleeding,” a senior Nissan official said, as the company’s domestic output in fiscal 2019 fell 15.9 percent to 757,692 vehicles from a year earlier.