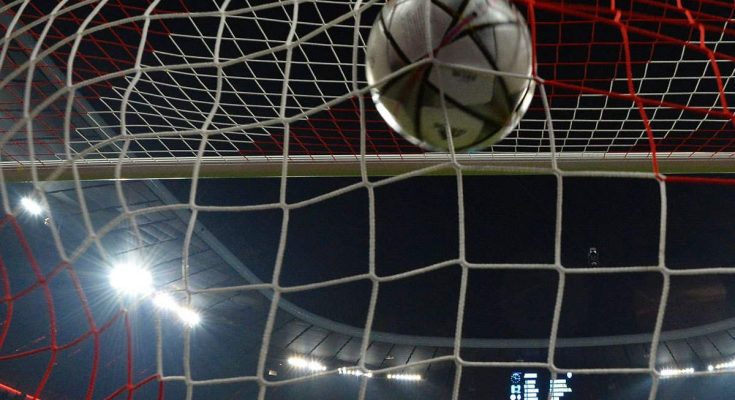 TOKYO : The Japan Football Association (JFA) has approved 210 million yen ($1.95 million) in loans to 115 clubs whose finances have taken a hit from the COVID-19 shutdown, Kyodo news agency has reported.

The season had just got underway in Japan before it was suspended in February due to the novel coronavirus outbreak, leading to a loss of revenue for clubs.

Matches in the top three divisions are on hold until at least June 12.

The JFA received loan requests from 138 clubs and the governing body said it had already transferred funds for the first 71 loans approved last week.

“We’re proceeding with a sense of urgency out of our desire to rescue these clubs,” JFA President Kozo Tashima said. “Even as early as June, some clubs will be hanging on by a shoestring. Our financial resources are limited, but we will do as much as we can.”