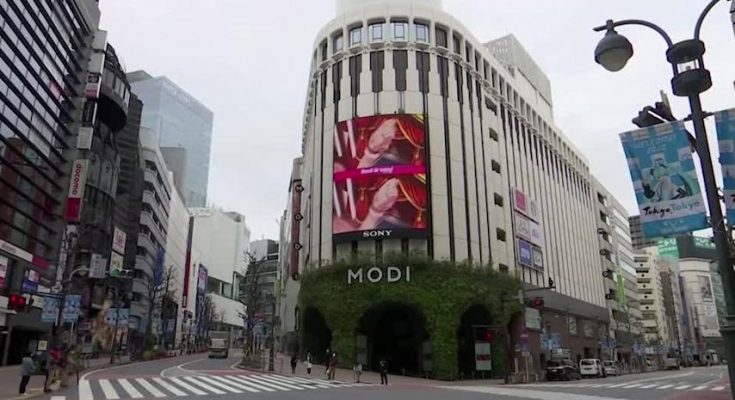 TOKYO : One in five Japanese companies are worried they may not have sufficient capital if the coronavirus crisis persists, a Reuters poll showed on Thursday, underscoring how even some of the world’s biggest cash-hoarding firms are bracing for prolonged pain.

Some 14% of firms also said they would consider tapping a proposed financing scheme by the government and public institutions if market conditions remain severe, while more than half said they could consider it depending on circumstances.

“If the current situation lasts for more than a year, we may not be able to hold out,” a manager at a non-manufacturing company wrote in the poll, which was conducted from April 28 to May 15.

Japan plans to create schemes to inject capital into large and small companies suffering from the coronavirus pandemic, which has just pushed the world’s No.3 economy into recession, with a far deeper slump expected this quarter.

The move would mark an escalation in the government’s response to the crisis, which has so far focused on lending support for small firms.

Prime Minister Shinzo Abe last week lifted a state of emergency for 39 prefectures, but in eight remaining areas including Tokyo, authorities are still asking people to stay at home and many businesses to close their doors.

Of the 21% of the firms who said they were worried about being short of capital, transport firms, utilities, retailers, steel and car manufacturers were among those most concerned, the survey showed.

Japanese firms have often been criticized for hoarding huge levels of cash while refraining from boosting wages and capital expenditure. Some respondents, who answered the questionnaire on condition of anonymity, stressed that the strategy was proving to be the right one during a time of crisis like now.

In Japan, listed firms held cash and savings totaling a near record $2.47 trillion on their balance sheets at end-December, central bank data shows, with their cash-to-sales ratio exceeding their peers in other advanced nations.

Asked about prospects for their business results in the first half of this year, 42% expect to post losses while 41% see big drops in profit. Just 16% expect to be in the black to the same extent as the year before.

If the crisis is prolonged, 13% see their current store of funds lasting only six months, 21% see it lasting one year, while 62% expect it to last for more than a year, the survey showed.

“We’re staying out of debt at the moment, but we would step up fundraising if the coronavirus crisis continues for a long period of time,” wrote a manager at a precision machinery maker.

The government’s proposed capital injection scheme is likely to be part of fresh stimulus steps which will be funded by a second extra budget for the current fiscal year that began in April.

Japan has reported more than 17,049 cases of the coronavirus and over 769 deaths.

The Reuters Corporate Survey, conducted for Reuters by Nikkei Research, canvassed 499 big and midsize non-financial companies, with around 220-230 of the firms answering questions on their funding outlooks.