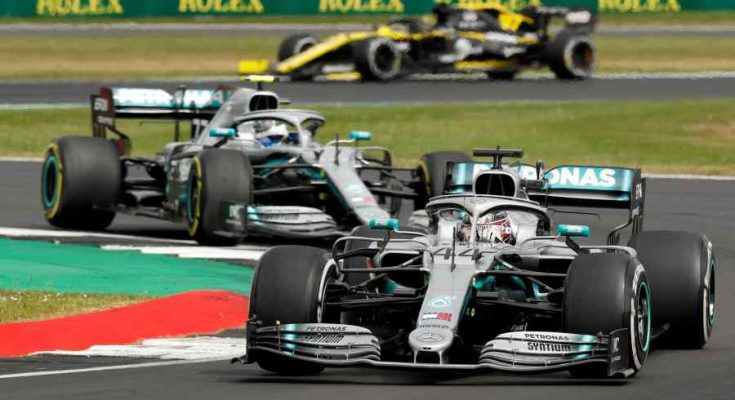 LONDON: Formula One says the UK government’s quarantine plans would rule out a British Grand Prix and affect tens of thousands of F1-related jobs if exemptions are not granted for sport.

Ministers have said they plan a 14-day quarantine for most people arriving in the country in the coming weeks to try to prevent a second peak in the COVID-19 pandemic.

Formula One is planning two grands prix without spectators at Silverstone, which this year marks the 70th anniversary of hosting the first world championship race, immediately after two in Austria in early July.

“A 14-day quarantine would make it impossible to have a British Grand Prix this year,” a Formula One spokesman said on Tuesday.

“It has a major impact on literally tens of thousands of jobs linked to F1 and the supply chains. If all elite sport is to return to TV, then exemptions must be provided.”

Seven of the 10 Formula One teams are based in England.

Formula One plans to hold the Austrian races within a controlled ‘bubble’, with all team members tested repeatedly for the virus, travelling on charter flights and avoiding contact with anyone outside the paddock.

Silverstone would be similarly isolated.

Manchester City and Chelsea are in the Champions League while Manchester United, Wolverhampton Wanderers and Scotland’s Glasgow Rangers remain in Europa League contention.

Asked in parliament on Monday about exemptions, transport minister Grant Shapps said that while it would initially be a blanket approach, the government was in “active discussions” about what more it could do.

“We should, indeed, consider further improvements. For example, things like air bridges enabling people from other countries who have themselves achieved lower levels of coronavirus infection,” he said.