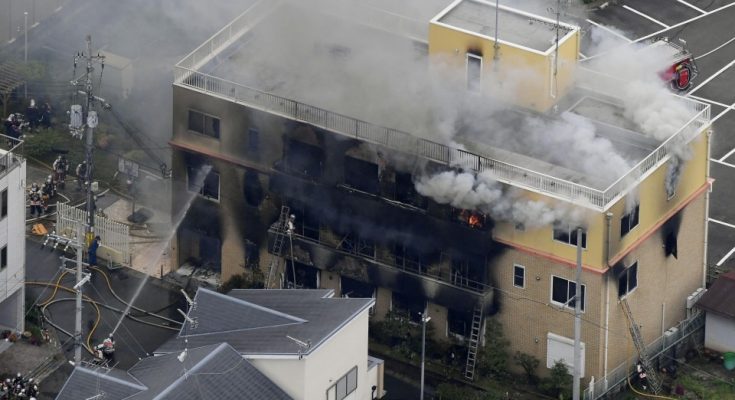 NARA :Five people, including three children, were found dead after a fire engulfed a house in the western Japan prefecture of Nara on Wednesday morning, local authorities said.

The five bodies have yet to be identified but police say the family occupying the house in Gojo is currently unaccounted for.

Takayuki Teranishi, 32, an employee of a nearby welfare facility, his 33-year-old wife and their three sons, aged 2, 6 and 8, moved in last year.

The bodies were discovered in the same room on the second floor after a neighbor reported smoke around 10:05 a.m. to the local fire department, officials at the department said.

The incident comes as schools in many parts of Japan, including Nara, remain closed and some businesses implement telework in line with government efforts to curb the spread of the novel coronavirus pandemic in Japan.

“There seem to be many people at home despite the lifting of the government’s state of emergency” in Nara and most other parts of Japan last week, said a woman in her 60s living nearby.

The fire gutted around 40 square meters of the second floor and was extinguished two hours later.