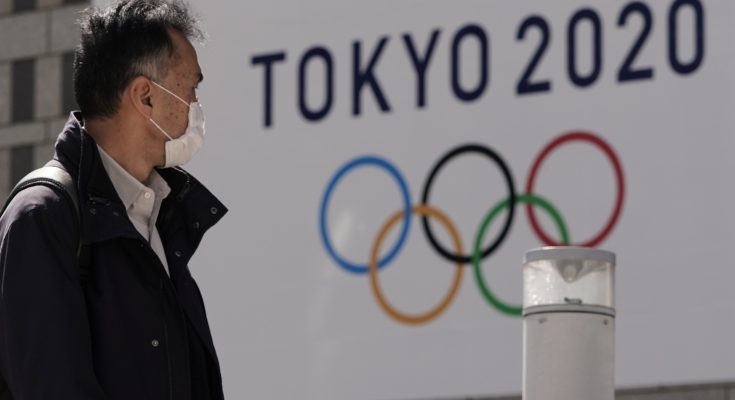 NHK has learned that the organizing committee of the Tokyo Olympics and Paralympics has begun considering spending cuts in more than 100 areas.

Some estimates suggest that the one-year postponement of the Games to the summer of 2021 could cost an additional several billion dollars.

The items to be examined include the planned around-the-clock catering services for the athletes’ village.

The scale of the opening and closing ceremonies, expenses for officials of the International Olympic Committee and sports organizations, the number of spectator seats, and events to be held around the venues are also expected to be considered.

Sources say the period of the Olympic torch relay may also be shortened, but officials will try to ensure the participation of runners who have already been selected.

There are views within the organizing committee that cost-cutting will only be possible for a limited number of areas.

Sources say all these elements will need to be reviewed to gain the understanding of the public and sponsors for any additional expenses.