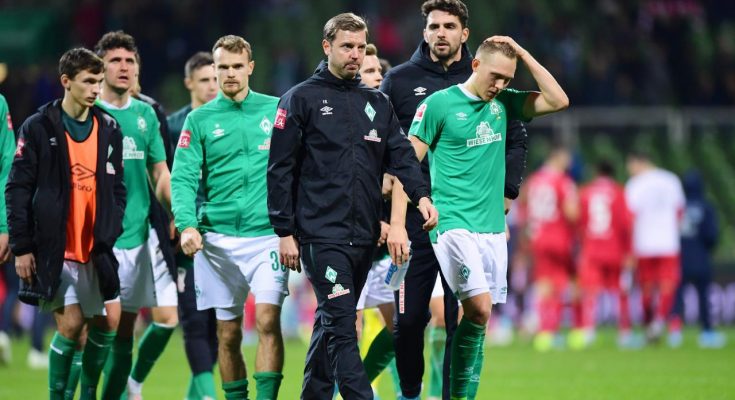 Japan striker Yuya Osako was unable to make a winning return to the pitch Monday on his 30th birthday as Werder Bremen slumped to a 4-1 home defeat by title-chasing Bayer Leverkusen in the resumed Bundesliga.

Kai Havertz scored a first-half brace and Kerem Demirbay and Mitchell Weiser had second-half strikes for the visitors as the two clubs became the last to return to action following the resumption of the German top flight in empty stadiums on Saturday.

Osako came on as a second-half substitute for relegation-threatened Bremen at the Weserstadion. Having suffered a thigh injury last fall, he has not scored since November.

With the win, Leverkusen kept within eight points of leaders Bayern Munich.

The German top-flight became the first European league to resume following the outbreak of the coronavirus. The league had been suspended since mid-March.