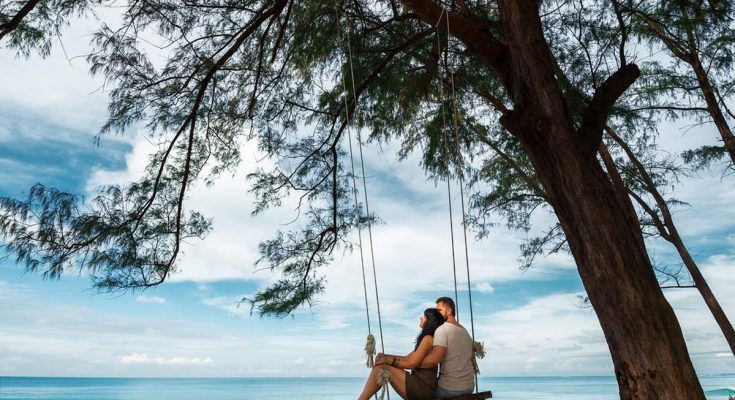 TOKYO: Undaunted by cancellations of parties and dating opportunities due to the new coronavirus pandemic, many singles in Japan looking for a marriage partner have found a silver lining in virtual gatherings.

In contrast, just 10 to 20 people joined when the matchmaking agency launched its one-on-one online marriage meeting service in January, before Japan saw a major outbreak of the virus.

“Following the virus outbreak, we were set to cancel a face-to-face matchmaking party scheduled for March, but it suddenly came to my mind to hold it in a virtual format,” said LMO President Kota Takada, 46.

The company has been organizing online matchmaking parties every day since April 1 and recently has held them at least twice a day. The parties are organized based on where participants live and their age groups.

“They are no different from usual (face-to-face) parties, except that participants see others through their screens,” Takada said. “I believe people in fact find them convenient and relaxing because they don’t need to go to the venue.”

Joined by eight men and eight women in principle, LMO’s one-hour online parties usually begin with a group conversation in which members introduce themselves before switching to talk person-to-person.

Men pay a monthly membership fee of 3,000 yen, while women can join free of charge. Participants need to submit identification documents such as a drivers’ license in advance.

“We are going through a tough time at the moment and worry about meeting people directly. I’m grateful that matchmaking agencies provide this kind of service,” said a 29-year-old woman from Miyagi Prefecture in northeastern Japan after taking part in a virtual LMO party in late April.

Matchmaking services have been flourishing in Japan, a rapidly aging country with a declining population. Its total fertility rate — the average number of children born to a woman — has hovered around 1.4 since 2012.

A 36-year-old female contract worker in Saitama Prefecture near Tokyo said the coronavirus epidemic and the insecurity she feels as a result has made her keener than ever to find a partner.

“I don’t have the confidence to live on my own, working as a nonregular employee, in the economic downturn caused by the virus pandemic,” she said.

The woman had joined several face-to-face matchmaking parties a month, but all the events were canceled in April. One man she wanted to take things further with told her they cannot meet until the epidemic is over.

She expressed interest in joining virtual parties, saying that online gatherings can “ease my worries because I can get a sense of what the men are actually like” through seeing them on screen.

While participants at conventional matchmaking parties usually check photos of other participants in advance, sometimes such photos can show people in an overly flattering light.

LMO’s Takada said he found some advantages of virtual events. “Let’s say some participants have common interests such as cooking or taking care of cats. They can show their home cooking or pet cats to each other easily and quickly.”

He predicted there will still be a need for online matchmaking parties even after the virus epidemic is stamped out. Events targeting people working overseas are among his next ideas.

“Even in the midst of this coronavirus calamity, I hope spouse seekers don’t stop their activities and instead turn this situation into a step toward happy marriage,” Takada said.