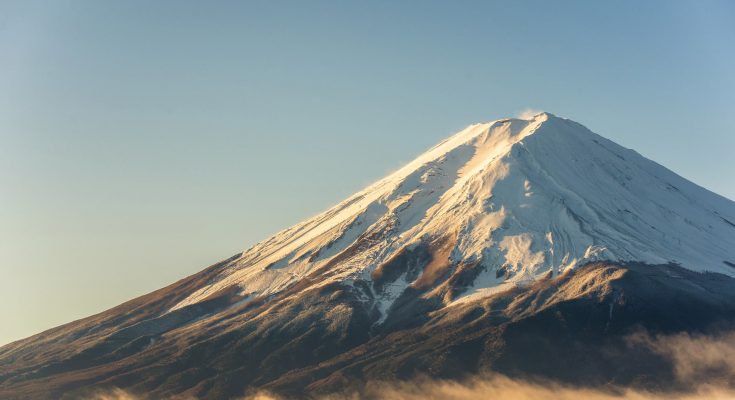 TOKYO: Japan’s beloved Mount Fuji will be closed during this year’s summer climbing season to prevent the spread of the new coronavirus, officials said Monday.

Shizuoka Prefecture, home to the country’s tallest mountain, announced it was closing three of the four major routes to the mountain’s peak.

“The routes open in summer but this year we will keep them closed from July 10 to September 10,” the only climbing season for Mount Fuji, a Shizuoka prefecture official told AFP.

“We’re taking this measure so as not to spread the coronavirus,” the official said.

It will be the first time the trails of the 3,776-meter volcanic mountain are closed since at least 1960 when the prefecture began managing the routes, he added.

The decision comes after nearby Yamanashi Prefecture said it will close the Yoshida trail, the most popular hiking path among the four.

The mountain huts along the four routes will remain closed as well.

The mountain, a UNESCO world cultural heritage site, is located just 100 kilometers from Tokyo and is clearly visible from the Japanese capital.

It welcomed about 236,000 climbers last year, according to the Mount Fuji official website.

Despite Mount Fuji’s majesty, many complain about the actual experience of climbing it, citing the crowded hiking trails and difficult terrain.

Perhaps for this reason, a Japanese proverb states: “It is foolish not to climb Mount Fuji once. But it is foolish to climb it twice.”

Japan’s virus outbreak remains small compared with those seen in parts of Europe and the United States, with over 16,000 confirmed infections recorded and 749 deaths.

Japan last week lifted a state of emergency imposed due to the coronavirus for the majority of the country but kept it in place for top cities Tokyo and Osaka.