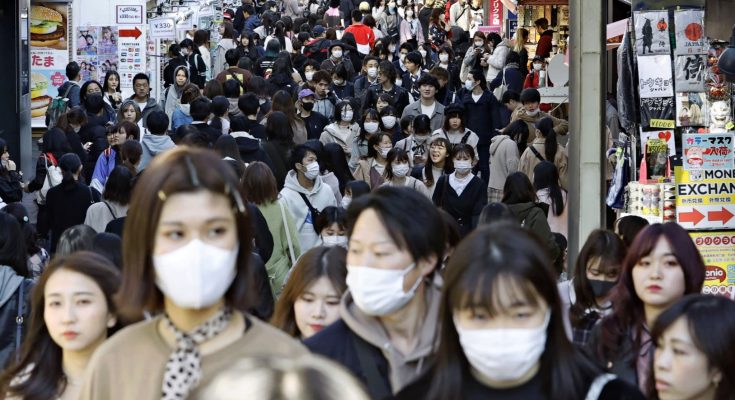 David Kvien, a 29-year-old Danish 3D artist from Tokyo, left Japan for Copenhagen on March 20 to attend to funeral arrangements for his father, who had passed away from a heart attack just a day before.

The flight he planned to take back to Japan coincided with the March 27 rollout of Japan’s ban on travelers from 18 European countries, including Denmark, in response to the rise of coronavirus infections mainly in Europe and the United States.

The coronavirus pandemic has prompted authorities worldwide to introduce entry restrictions on border traffic. But regulations in Japan have sparked a particularly strong reaction from its international community, as it is the only Group of Seven member denying entry to long-term and permanent residents and has set no clear criteria for their return.

The approach has left many foreign nationals in limbo — those who had headed overseas in earlier stages of the pandemic are now stuck abroad and face uncertainty about their careers and lives in Japan, whereas those who remain here fear that leaving the country would jeopardize their future as well.

Amid the restrictions, a decision about whether to cross the border due to a medical emergency in one’s immediate family can be agonizing. For Kvien, joining his grieving loved ones and paying tribute in person was an obvious choice. When he left, the travel ban was not yet imposed.