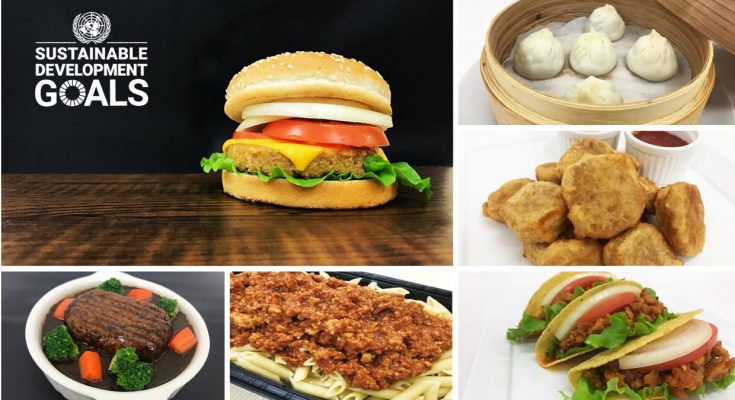 Kumamoto-based Daiz, the Japanese startup developing plant-based substitutes for meat products, announced today that it has secured about 650 million yen (about $6 million) in a series A round.

Investors participating in this round are:

The latest round brought their total funding sum up to about $11.2 million. The company says it will use the funds to expand its production capacity for soybean-based plant meat raw material called Miracle Chip up to 3,000 tons per year in addition to strengthen R&D efforts to get the taste of plant meat much closer to the real one.

The company adopts the patented Ochiai method in germinating soybeans, which activates enzymes and increases the amount of free amino acid contained by imparting stress such as lower oxygen level and higher temperature at the right timing of germination. This eventually contributes to bringing out the flavor of the raw ingredients and reproducing the meat-like texture without adding any additives.

In this space, we’ve recently seen updates like Impossible Foods raising $500 million to launch the sales of plant-based meat at 1,700 Kroger Co stores across the US in addition to Canada’s Livekindly (previously known as FoodsUnited) raising $200 million to invest in plant-based chicken substitutes. In April, Singapore-based Growthwell raised $8 million while Beyond Meat started offering food items using meat substitutes at over 3,300 Starbucks stores all across Mainland China.