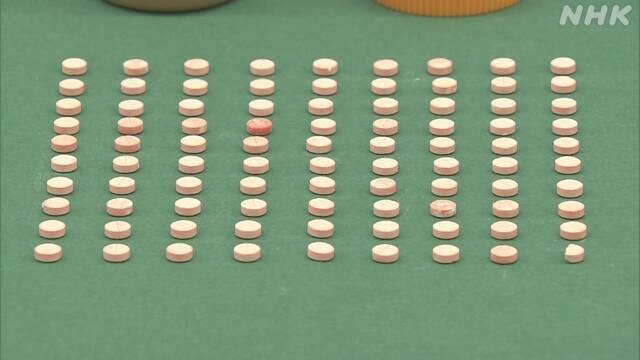 Tokyo – Metropolitan Police have arrested a female university student over the alleged smuggling of stimulant drugs from the U.S., reports TBS News (May 15).

On May 7, a Tokyo Customs official at Haneda Airport discovered 90 tablets of kakuseizai, or stimulant drugs, inside a jar of peanut butter that arrived through the postal mail.

After swapping out the tablets, the package was then sent to intended address in the Hiroo area of Shibuya Ward. Police later arrested 22-year-old Emiri Kanazawa, a student at a university in Los Angeles.

Upon her arrest, Kanazawa denied the allegations. “I’ve done marijuana and cocaine for few years ago in the U.S. But, this time, [the drugs] came from my American boyfriend, and I did not know the content [of the package].”

Kanazawa attends a university in Los Angeles. She returned to Japan last month after the university closed due to the novel coronavirus pandemic, police said.