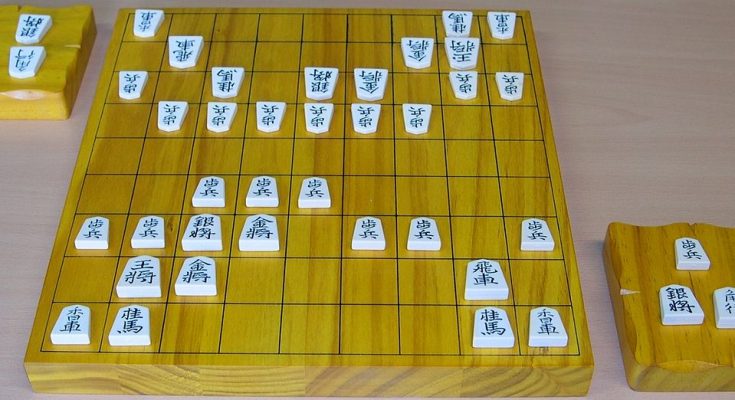 The body governing the Japanese board game of shogi has introduced a game recording system that uses artificial intelligence.

The system jointly developed by the Japan Shogi Association and precision equipment firm Ricoh was officially used for the first time in a game for a major women’s shogi title on Saturday.

The debut comes after it was tested in more than 200 matches.

A camera on the ceiling takes images of every movement on the shogi board which is then analyzed by AI and recorded on a score sheet.

The system also keeps time and alerts players with an automated voice when their time is running out.

Association officials say the number of shogi matches has increased in recent years with more than 3,000 now held annually. Each match has been overseen by a scorer.

The officials have decided to use the AI-based recording system for more than 40 matches in the major women’s title. They aim to introduce the system in other tournaments to cope with a shortage of scorers.