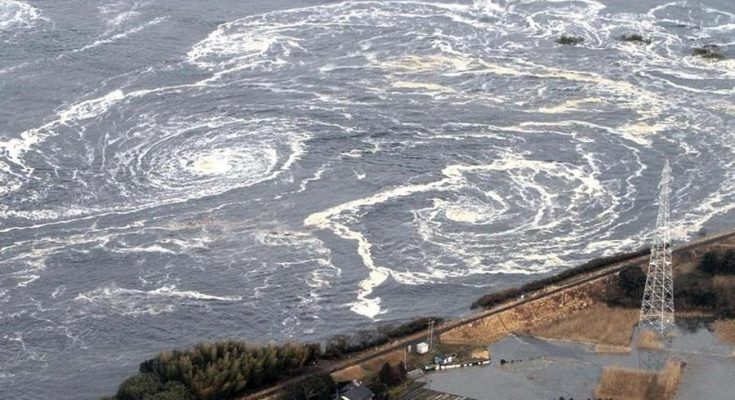 Police in Koriyama, Fukushima Prefecture, said Sunday that a man whose body was found floating in a river most likely committed suicide.

A passerby spotted the body floating in the Ose River at around noon on Friday and called 110.

Police said an autopsy showed that the man, whose mouth was covered with duct tape, had drowned and that his body had been in the water for several days, Fuji TV reported. There were no external signs of injury on the body of the man who was in his late 20s and lived in Koriyama, police said. His name has not been released.

Furthermore, a suicide note was found, police said, without saying where.