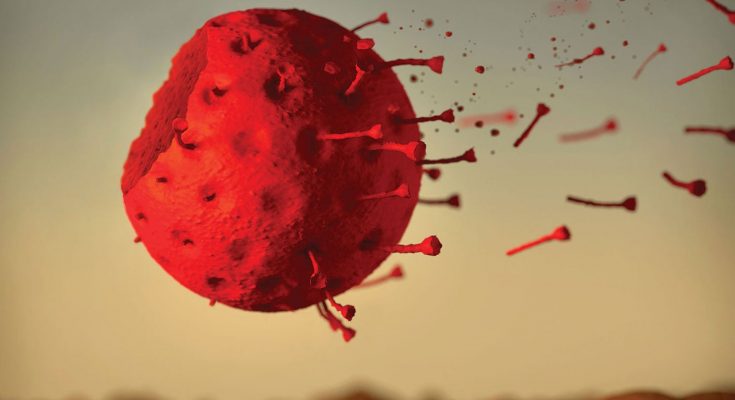 TOKYO: Japan should boost coronavirus testing and offer more generous cash payouts to households as the epidemic could last for several years, an economist appointed to a government panel on the virus response said on Friday.

The government can fund huge spending on the coronavirus by issuing more bonds, which the central bank can buy to avoid causing a rise in long-term interest rates, said Keiichiro Kobayashi, who was appointed on Tuesday to join a committee advising the government on measures to combat the pandemic.

“It could take up to four years,” he said, referring to the time needed to develop and distribute an effective vaccine or medicine to combat the virus.

Consumption will fall globally during that time, he said.

That means stronger measures are needed to keep Japan’s economy from suffering prolonged, deep stagnation including paying 100,000 yen a month for every citizen that suffered a sharp drop in income from the outbreak, Kobayashi told Reuters.

The program would cost the government up to 24 trillion yen, said Kobayashi, who is an economist at the private Tokyo Foundation for Policy Research.

The most important thing is to alleviate public anxiety about the coronavirus and its fallout, he said.

Kobayashi said he planned to share his proposals with Prime Minister Shinzo Abe and his cabinet.

The government appointed several private-sector economists to the panel, which had consisted mostly of medical experts, as efforts to contain the virus put deeper strains on an economy already on the cusp of deep recession.

Japan has reported nearly 16,000 coronavirus infections and over 650 deaths.