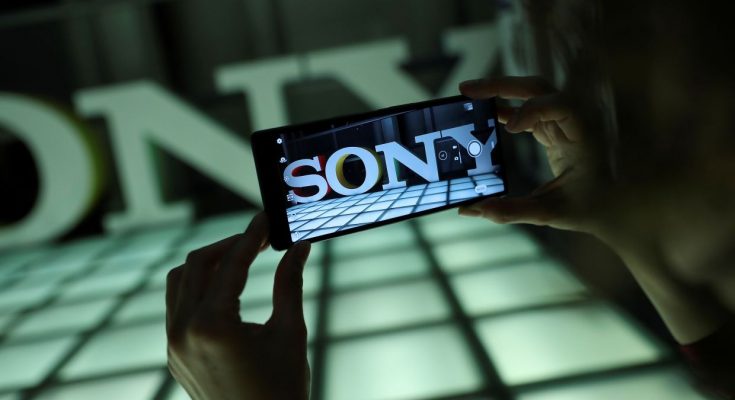 Calling it the first of its kind, Sony said the technology would give “intelligent vision” to cameras for retail and industrial applications.

The new sensors are akin to tiny self-contained computers, incorporating a logic processor and memory. They’re capable of image recognition without generating any images, allowing them to do AI tasks like identifying, analyzing or counting objects without offloading any information to a separate chip. Sony said the method provides increased privacy while also making it possible to do near-instant analysis and object tracking.

Sony joins technology giants like Huawei Technologies Co. and Alphabet Inc.’s Google in working to build dedicated AI silicon to help accelerate everything from image processing to machine learning. Its latest semiconductors could offer a big boost to augmented reality applications, should the technology be adapted for the smartphone or consumer markets, where the Japanese company is a leader.

The new AI-augmented sensors are capable of capturing a regular 12-megapixel image, 4K video at up to 60 frames per second or neither, providing only metadata about what the sensor has seen. Among the applications suggested by Sony are the counting and tracking of visitors to public spaces, heat and congestion mapping and measuring shopper behavior in retail locations.

Though intended for commercial customers in its present iteration, the technology has promise for consumer applications as well. It could help a personal device such as a smartphone identify objects and users securely, without generating any actual images. The accelerated object detection would also be an advantage for maintaining sharp focus when filming fast-moving subjects such as sports players or pets.

Sony is the world leader in providing image sensors for smartphones such as Apple Inc.’s iPhone and dedicated photo and video cameras from the likes of Nikon Corp.

Its sensor division has been its most reliable growth driver over the past few years, boosted by the proliferation of multicamera phones.

The new products are in line with the company’s long-term goal, as articulated by Chief Executive Officer Kenichiro Yoshida, of expanding the variety of sensing solutions it offers and pursuing more forms of recurring revenue.

Sony said it had already shipped samples of its new sensors to potential customers, who are mostly in the business-to-business segment including factory automation.