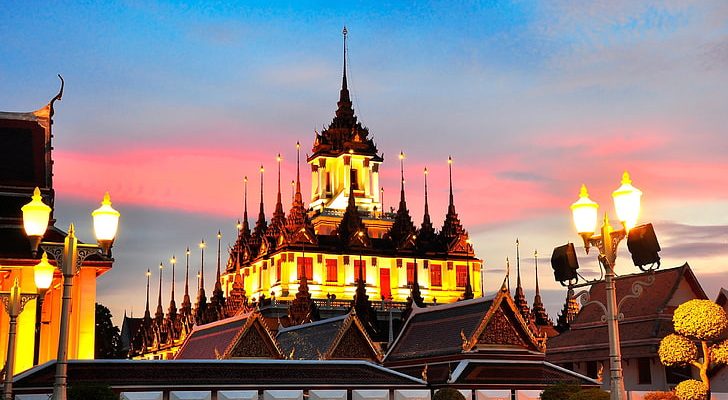 With many of the country’s borders closed and foreigners not allowed to enter, the Tourism Authority of Thailand (TAT) has set its sights on promoting intra- and inter-provincial travel within the Kingdom.

Speaking during an online meeting organized by the Mekong Tourism Coordinating Office (MTCO), Khun Chattan Kunjara Na Ayudhya, TAT’s Deputy Governor for International Marketing Asia and South Pacific, said, “Our first focus has to be domestic … We want to get Thais to travel within Thailand as soon as possible.”

Some airlines, such as Thai AirAsia and Thai Lion, resumed domestic flights on May 1, but with travel restrictions varying from one province to another and the central government requesting people not to travel across provincial borders unless it is absolutely necessary, TAT’s strategy will be to promote neighborhoods within provinces to those that live there and expand this as travel restrictions are lifted.

Whilst most of the focus will be on Thais, TAT will also be looking to the large expat communities in the country, especially the Japanese, Chinese and Europeans, who will be given incentives and encouraged to share their domestic tourism experiences with friends and colleagues at home and abroad.

“We consider expats as one of the most important segments that we must approach,” said Khun Chattan.

When asked about long-haul markets, Khun Chattan said he believes that it will take a long time for long-haul travel to recover and that even regionally the situation is not really stable, with places like Indonesia and Malaysia a concern as they still have a lot of COVID19 cases.

“It’s an unknown at the moment. The long-haul markets will take time to get back to us. One step at a time … Domestic first,” Khun Chattan said.