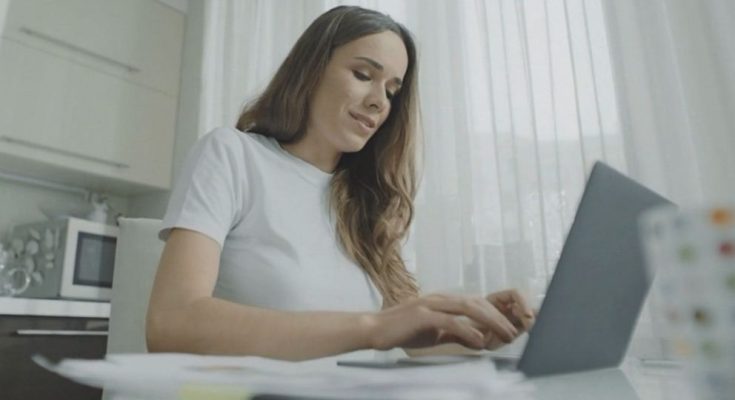 NEW YORK :Twitter said Tuesday it is unlikely to open its offices before September, and that many of its employees will be permitted to work from home permanently even after the end of the coronavirus lockdowns.

The San Francisco-based company said it was among the first to move to telework in March as a result of the health crisis and that it will continue that policy indefinitely as part of a move towards a “distributed workforce.”

“We were uniquely positioned to respond quickly and allow folks to work from home given our emphasis on decentralization and supporting a distributed workforce capable of working from anywhere,” a Twitter spokesperson said.

“The past few months have proven we can make that work. So if our employees are in a role and situation that enables them to work from home and they want to continue to do so forever, we will make that happen.”

Twitter said any reopening of its offices will be “careful, intentional, office by office and gradual” when conditions permit.

“Opening offices will be our decision, when and if our employees come back, will be theirs,” the spokesperson said. “With very few exceptions, offices won’t open before September. When we do decide to open offices, it also won’t be a snap back to the way it was before.”

The news comes following word from Google and Facebook that they are likely to continue telework through the end of the year for most employees.