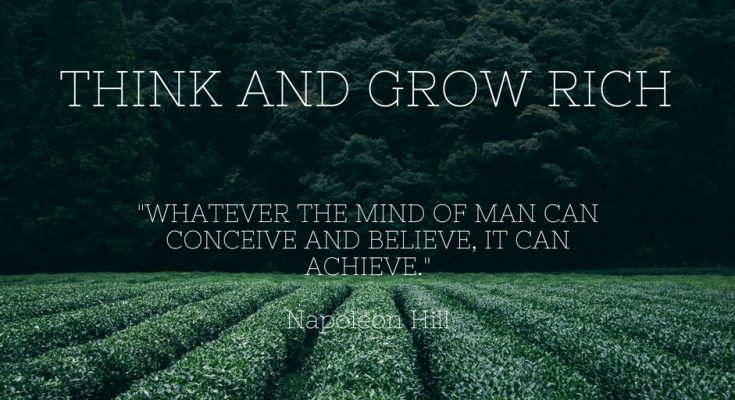 More important than confidence in any person is to have clarity in him. If you want to cross a crowd and reach somewhere, your vision is in the right place and you are able to see where the crowd is standing, then you will very easily reach your destination without bumping into someone. But if your eyes are not in the right place and just believe, then you will keep hitting on everyone. Let’s read this short inspiring story

Story: In
one experiment a research biologist placed shark fish in a large tank and then put small fish in the same tank. The shark started eating small fish and within a few hours all the small fish had become the shark’s diet. This happens every time. The biologist now changed his experiment slightly and put a strong fiber slide into the tank and split the tank into two parts. There were sharks in one part and small fishes in the other part. When the habitual shark tried to attack the small fish, she crashed into the slide. The shark did not give up and kept attacking.

This experiment continued for a few weeks. The shark continued to attack, but his efforts continued to decline. Then a time came when the shark assumed that she could not eat small fish. He stopped trying. The biologist now removed the fiber slide from there. But what does it matter to the shark. She had assumed that there was a wall, a barrier, which she could not cross. He stopped trying and now the small fish were swimming in the same tank comfortably and there was no threat from the shark.

Storytelling:
This often happens to many of us. We stop trying. Despite no hindrance, we feel that there is a barrier that cannot be overcome. Believe me, if we continue to make sincere efforts to get something, then we definitely get it.