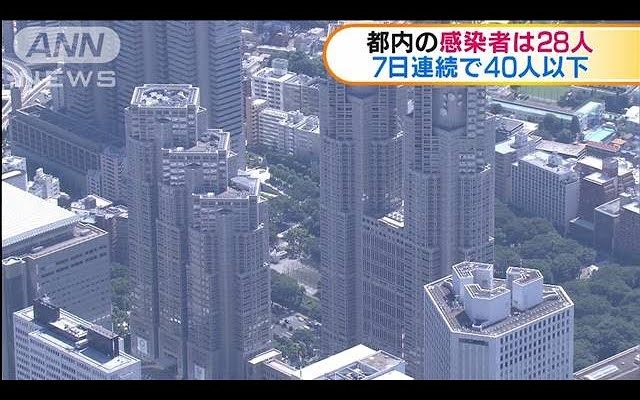 With the 712 cases from the Diamond Princess cruise ship that was quarantined in Yokohama added, the total of confirmed infections is 16,761.

Officials say 314 infections were confirmed at airport quarantines and among crew members of the Costa Atlantica cruise ship docked in Nagasaki.

Fourteen cases were also found among people who returned to Japan from China on government-chartered planes.

The health ministry says 247 people remained in serious condition as of Tuesday, including four from the Diamond Princess.

Twenty one coronavirus related deaths were also reported on Tuesday, bringing the death toll to 691, including 13 from the ship.