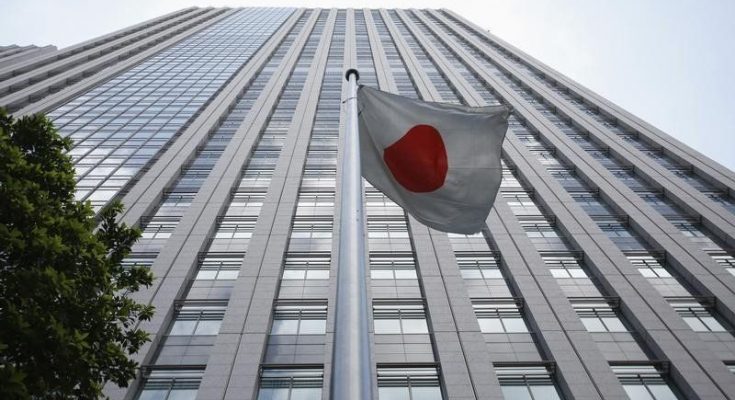 WASHINGTON/TOKYO: Central bankers who have spent a generation researching how their words influence the economy and honing the craft of “forward guidance” are now effectively tongue-tied by a health crisis that has no clear destination yet to guide households and investors toward.

With everything from depression to a sharpish recovery possible over the next six months, the language from Washington to Tokyo has included broad pledges of central bank support for years to come, but little precision about what will happen next or when. The situation is counter to what a growing body of research says central banks should do in a crisis, and one the Fed in particular may move to correct in weeks ahead as its response to the pandemic approaches a new phase.

According to a crisis playbook that was taking shape at the Fed over the last year, that next phase would involve more specific statements about the scope of actions like bond purchases, how those purchases connect to efforts to keep longer-term interest rates lower, and what needs to happen to a sky-high unemployment rate before the central bank even considers slowing down.

Analysts feel that shift by the Fed may begin as soon as its meeting next month, though officials for now say the outlook is too uncertain to allow or require precise plans.

“Once we have a better idea of what the outlook looks like, what the unemployment rate will stabilize at once it peaks and then it comes back down, then we’re going to be better positioned” to offer more direction about the future path of policy, Chicago Federal Reserve President Charles Evans told reporters last week. “We have the time to think about this.”

Policymakers last week got an initial glimpse of the pandemic’s economic fallout when the U.S. unemployment rate hit 14.7%, topping the peak in the 2007 to 2009 Great Recession. It was the first full-month tally of joblessness since the outbreak triggered widespread stay-at-home orders in March.

It also provides a baseline bit of data for the debate among Fed officials over what to say beyond their current promise that their target interest rate will remain near zero until they are “confident that the economy has weathered recent events.”

Other major central banks have been similarly generic in recent communications, offering some version of the now-familiar promise to “do whatever it takes” to get through the crisis.

In Japan, that has involved a pledge to keep interest rates low or falling until the pandemic passes. To go beyond that, BOJ Governor Haruhiko Kuroda said recently, “won’t be clear about how long we will keep rates low or possibly cut them,” because the path of the pandemic remains so uncertain.

The Bank of England meanwhile veered from previous Governor Mark Carney’s initial effort to tie rate increases to the unemployment rate – a strategy researchers have found to be an effective steer – to the broader, vaguer language of the pandemic era.

Even the European Central Bank, where the accretion of new programs over recent years has built perhaps the most elaborate policy structure among major central banks and the lengthy guidance to go with it, has had to hedge about what to expect.

A centerpiece bond-buying program started in response to the crisis will remain under way until the ECB’s Governing Council “judges that the coronavirus crisis phase is over,” a point that may prove difficult to assess or vary across eurozone countries.

The lack of precision is seen as necessary given the unpredictable path of a health crisis that was at first downplayed by central bank officials as little more than a short-term disruption – until it hit them full force and in a matter of weeks threw the global economy into recession.

Research in recent years, including papers the Fed commissioned as part of a monetary policy framework review, recommended differently: That monetary policy works best in a crisis when officials tie promises of low rates or other actions to reaching specific goals like unemployment dropping to an identified level.

Even more effective is if those statements are linked to tools like bond buying to hold down long-term interest rates even if the Fed’s target rate has already been cut to zero, as happened in March.

The combination of specific forward guidance and commitment to large-scale bond purchases “can largely compensate” for the limits central banks face once they cut rates to zero, former Fed chair Ben Bernanke said in a speech in January.

When a central bank cuts the short-term rate it controls, longer-term rates typically fall too, making it cheaper to buy cars and homes and thus stimulating the economy. But once short-term rates hit zero, if more stimulus is needed then policymakers must either experiment with negative rates, as Japan and Europe have done, or use tools like bond purchases, as the Fed has preferred, to suppress long-term rates.

Even though the Fed has resumed bond purchases, it does not liken it to the “quantitative easing” used in the last crisis.

Rather, the roughly $2.5 trillion in securities bought since mid-March have been intended to keep the global market for U.S. debt functioning.

The Fed’s first turn in language may come there, to be explicit that it is buying bonds not just to keep market wheels turning, but to provide stimulus with lower interest rates and foster a recovery it hopes will be robust.

“That’s another tool that we could use going forward: buying up long-term Treasury bonds to provide more stimulus,” Minneapolis Fed President Neel Kashkari said in an online event last week. “Once we begin to emerge from this then we want to have as robust a recovery as we can.”