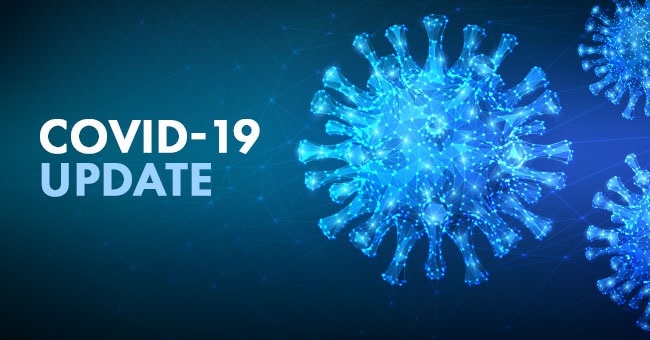 A day earlier, 36 new cases were reported in the capital, including the first confirmed case on the remote island village of Mikurajima, some 200 km south of Tokyo.

The daily figure remained below 100 for an eighth day and below 50 for a fifth day, pointing to signs that the coronavirus pandemic is coming under control in the capital. However, Tokyo Gov. Yuriko Koike has cautioned Tokyoites not to lower their guard, with the central government having extended a nationwide state of emergency to the end of this month.

Sunday’s figure brought the total number of cases in the capital to 4,868, with 180 deaths. Nationwide, the number of new infections hit 113 cases on Saturday, raising the total tally in Japan, including cruise-ship related cases, to 15,754, according to Kyodo News