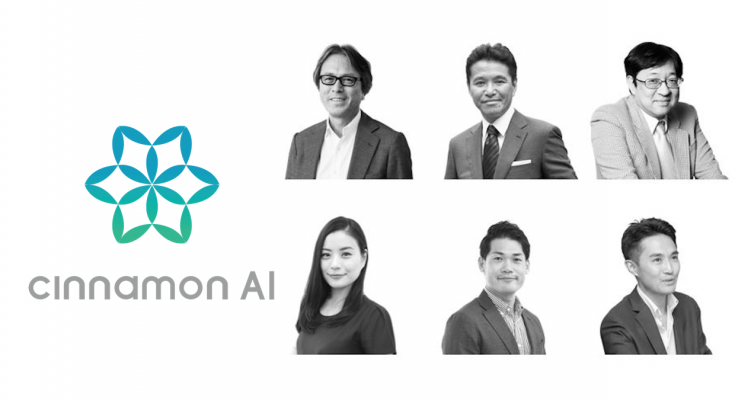 Kyoto-headquartered AI startup Hacarus announced on Friday that it has secured series B round funding from Osaka Gas (TSE:9532), DS Pharma Animal Health, and Kyogin Lease & Capital. Details of financial terms have not been disclosed but the amount of the funding is estimated millions of US dollars according to a source familiar with the matter.

Since 2017, Hacarus has been developing AI services for industrial and medical use leveraging the Sparse Modeling method, a scientific modeling approach for AI that can accurately uncover a big picture from a small amount of information. The method is good at elucidating causal relationships between data sets, which greatly help people improve interpreting results and decisions made by AI.

In August, Hacarus and Osaka Gas agreed to jointly develop an AI system to help 155 Daigas Group companies – subsidiaries and affiliates of Osaka Gas – streamline their business operations, and to consider joint development of AI and IoT solutions for these companies’ customers. The investment from Osaka Gas is aimed at strengthening such cooperative relationships.

In June, Hacarus agreed with DS Pharma Animal Health to collaborate over AI-based analytics service leveraging animal biometrics. As a first step, the two companies have jointly developed an AI service for collecting and analyzing electrocardiogram (ECG) data for animals, and have shown prototypes at Medica, the world’s largest medical device trade fair as well as other medical exhibitions in Japan. With all these actions, the two companies say they could find business synergy and decide to make a capital tie-up. 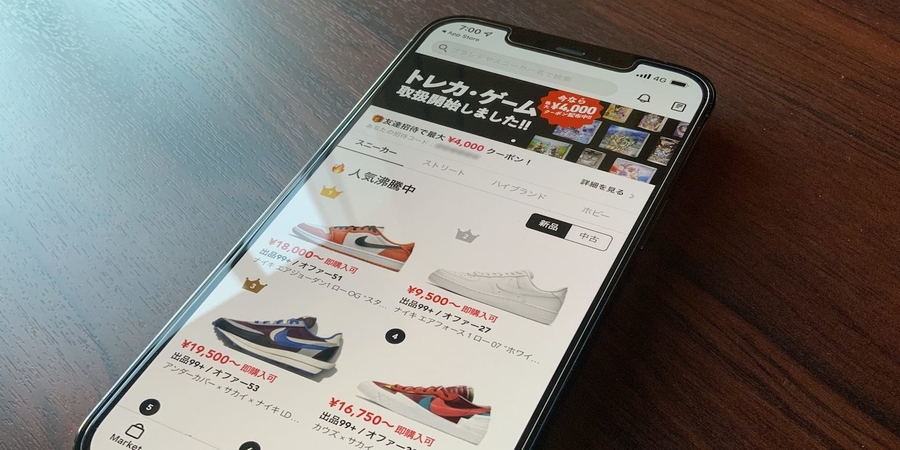 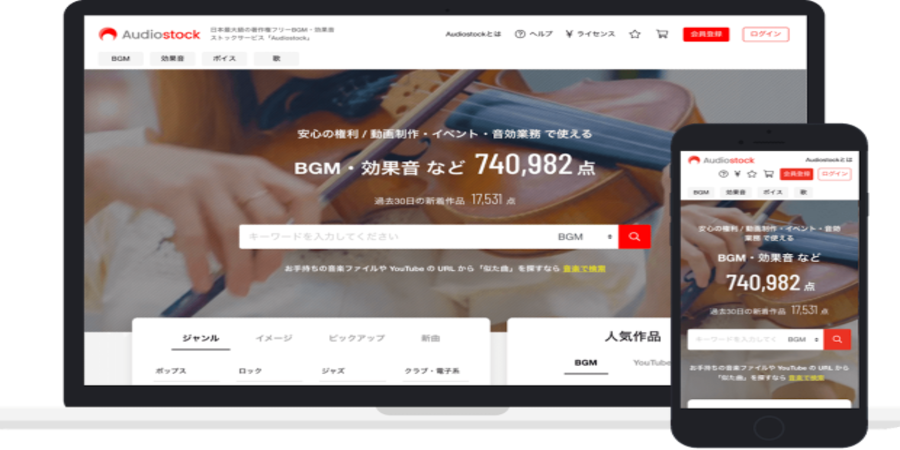