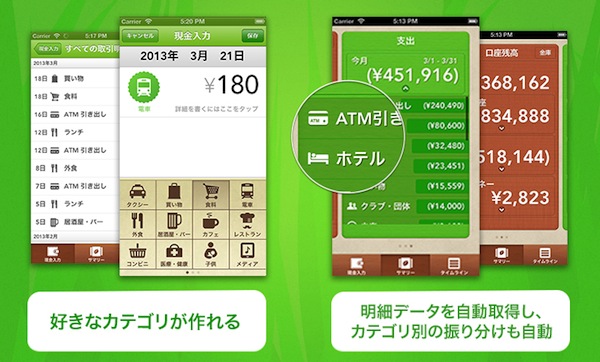 Tokyo-based Moneytree, a startup that provides a personal finance app and a cloud-based accounting service, announced on Tuesday that it has secured series C round funding from Fidelity International.

Details of financial terms have not been disclosed. Given that the company claims that the latest round brought their total funding sum up to 3.1 billion yen (about $29 million US), however, it is estimated to be around several to tens of millions in US dollars following the following past rounds:

Since the launch of a personal finance management app under the same name back in 2013, the FinTech startup has been attracting individual users with convenient functions like integrating with their bank and credit card accounts.

The company subsequently introduced the Moneytree Work platform for business use, followed by introducing an API service called MT Link back in 2015, which allows users to aggregate transactions from bank, credit card, e-wallet, and point rewards accounts. It expanded into the Australian market back in 2017.