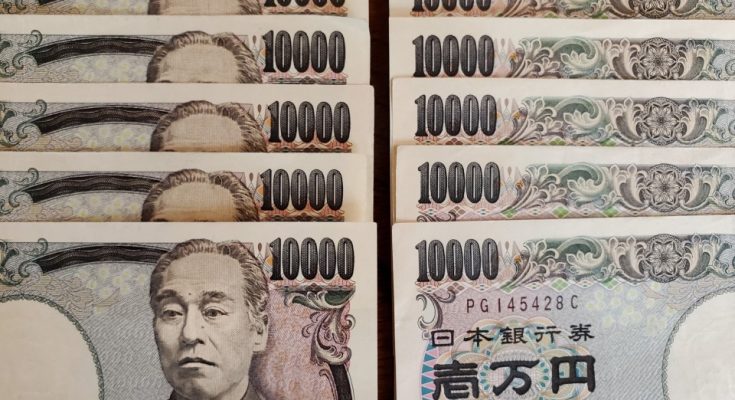 The Japanese government on Friday began issuing up to 2 million yen in cash benefits to small and midsize companies whose income has at least halved due to the outbreak of the novel coronavirus.

Smaller struggling businesses will receive governmental support for the foreseeable future so they will not be forced to cease operations, according to the Ministry of Economy, Trade and Industry.

The ministry said that as of Thursday it had received around 500,000 applications since opening up registration on May 1.

“We will endeavor to provide benefits as soon as we can to the businesses struggling economically,” industry minister Hiroshi Kajiyama told a press conference.

Approximately 28 billion yen is expected to be distributed to about 23,000 applicants on Friday, he added.

Eligible applicants must have seen a reduction in their monthly income of half or more from year-earlier levels since January. Businesses founded this year are not eligible.

The payments are expected to cover a wide range of sectors ranging from manufacturers, eateries and retailers to authors and actors. Those who are self-employed or work freelance will be able to receive up to 1 million yen in benefits.

The government will allow online applications to speed up the process.

However, calls for additional support may grow as a number of businesses could continue to struggle after the nationwide state of emergency declared over the virus epidemic was extended through the end of May.