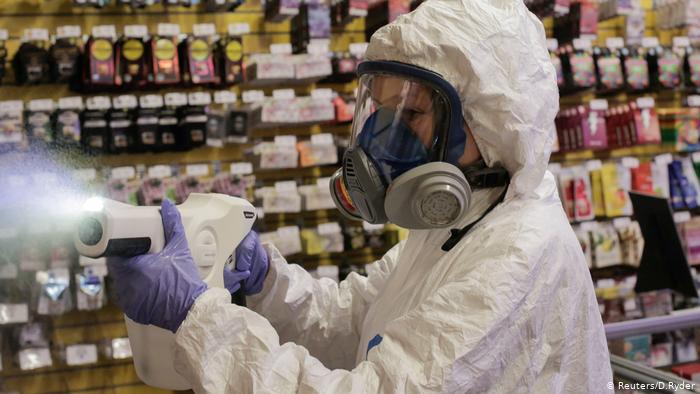 The Japanese government, under fire for a limited number of coronavirus tests conducted, eased access to such tests on Friday and indicated that a new test supplementing the currently dominant polymerase chain reaction(PCR) test could be approved next week.

The Health Ministry said it now wants people experiencing difficulty breathing or heavy sluggishness to seek advice on whether they may have been infected with the new coronavirus. It also loosened its criteria on fevers.

Government guidelines had previously specified that those who had had a fever of 37.5 Celsius or more for four consecutive days should seek advice at local public health centers.

Those centers are tasked with conducting screening ahead of administering PCR tests for the virus.

“The widening of the gateway, which was narrow, makes it easier to have tests,” she told reporters.

Japan had conducted 188 PCR tests per 100,000 people, compared with 3,159 in Italy and 3,044 in Germany, data from a panel of experts advising the government on coronavirus responses showed on Monday.

Critics say the low rate of testing in Japan has made it difficult to trace the virus as it spread in major cities and led to a series of in-hospital infections, crippling some facilities.

Health Minister Katsunobu Kato told parliament on Friday the government’s review of antigen test kits, which are simpler and quicker to conduct than PCR tests, will be completed next week for possible approval.

An antigen test targets the virus’s protein to establish whether a person is infected, while an antibody test is used to detect those who have been infected with the virus.

“We can use them once approved. We would naturally need to think about utilizing them to supplement PCR tests,” Kato said.

The expert panel advising the government said on Monday the”overwhelming” shortage of personal protective equipment for sample collectors and laboratory technicians has been one factor behind a slow pickup in the number of PCR tests.

One Comment on “Japan, faced with criticism, scrambles to do more corona virus testing”