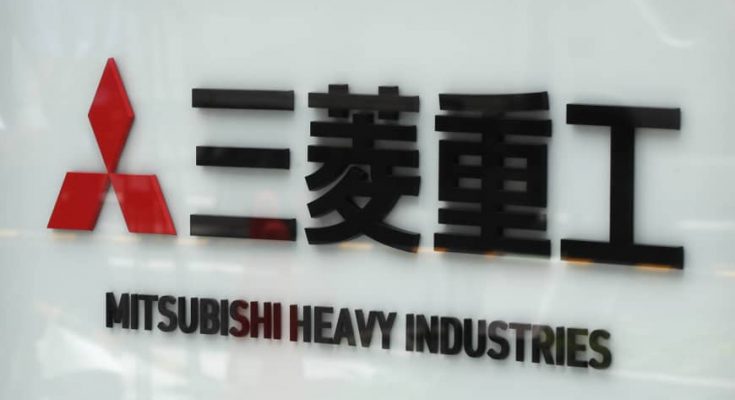 KYODO – Mitsubishi Heavy Industries Ltd. said Thursday it expects to book an impairment loss of ¥50 billion ($470 million) to ¥70 billion in the current business year through March related to the purchase of Bombardier Inc.’s regional jet business.

The expected loss stemming from the write-down of the goodwill and other assets of the jet business reflects a sharp drop in air travel demand amid the coronavirus outbreak.

The loss could be more than the $550 million in cash that Mitsubishi Heavy will pay to Bombardier as part of a deal with the Canadian company.

Mitsubishi Heavy said the same day it plans to complete the acquisition of the maintenance, repair and other services as well as marketing and sales operations of Bombardier’s CRJ regional jet series on June 1.

Under the agreement, the Japanese company will also assume liabilities totaling around $200 million from Bombardier, while receiving the Canadian company’s interest in a regional-jet securitization program, which is valued at about $180 million.

While the impact of the pandemic has weighed on the aviation business, Mitsubishi Heavy aims to bolster its struggling regional jet business by acquiring the support services and network in North America from Bombardier.

Mitsubishi Heavy said in February its aircraft subsidiary, Mitsubishi Aircraft Corp., would delay the first delivery of a small passenger jet, called the Mitsubishi SpaceJet, to 2021 or later due to parts problems. It was the sixth postponement of the delivery of the aircraft, previously known as the Mitsubishi Regional Jet, to launch customer All Nippon Airways Co.

Mitsubishi Heavy said in that month it booked a loss of ¥175.3 billion related to the regional jet business in the April-December period and was expecting a group pretax loss of ¥10 billion for the fiscal year ended March 2020.

The company expects a group net profit of ¥100 billion and sales of ¥4.15 trillion on a consolidated basis for the business year that just ended. The company will release its latest earnings on Monday.