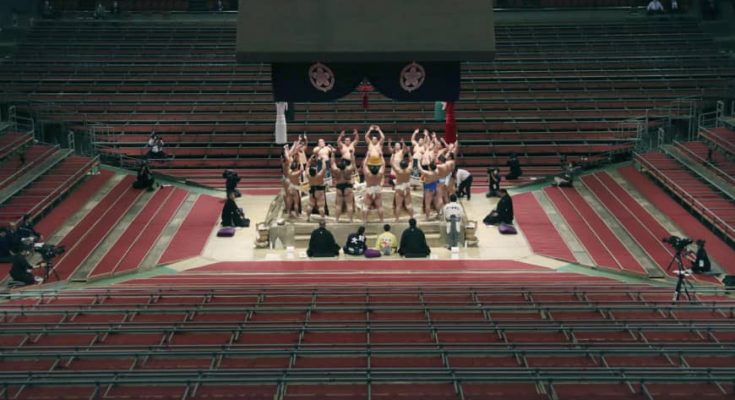 The sport’s governing body said on Monday the Summer Grand Sumo Tournament, which was scheduled to open later this month, will be canceled due to the new coronavirus pandemic,

The tournament had been scheduled to take place from May 24 to June 7 at Tokyo’s Ryogoku Kokugikan after the Japan Sumo Association delayed the opening of the 15-day meet by two weeks in response to the outbreak.

The association had said it was considering holding the Tokyo meet without spectators or canceling it altogether depending on the situation of the pandemic.

The cancellation comes after the Spring Grand Sumo Tournament, held at Edion Arena Osaka in March, became the first top-level meet to be held without spectators.

With the future outlook remaining uncertain, the association said Monday it planned to move the Nagoya Grand Tournament, scheduled to open July 19, to Tokyo, with the meet likely to also take place behind closed doors. The association has yet to make a final decision on the matter.

The move is partly aimed at discouraging spectators from traveling around the country.

As of Sunday, seven people within the JSA have tested positive for the pneumonia-causing virus, including stablemaster Takadagawa, second-tier wrestler Hakuyozan and five lower-ranked wrestlers.