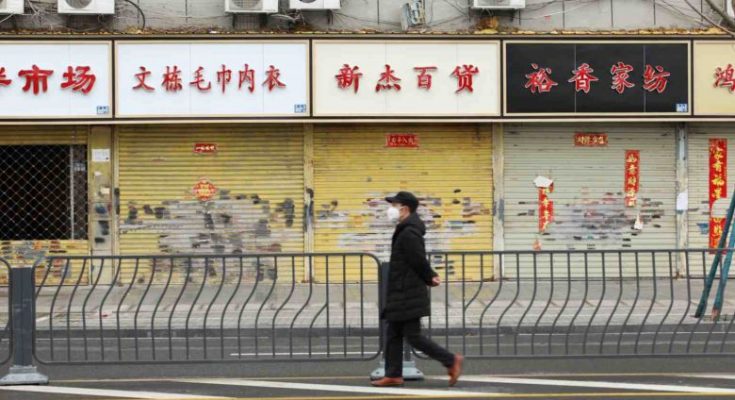 The global economy could suffer its worst downturn this year since the Great Depression of the 1930s due to a virus-driven collapse of activity, with Japan’s economy facing stagnation due to its export dependence and soft domestic consumption.

Official data on Thursday showed factory output slipped 3.7% in March from the previous month, a smaller decline than the 5.2% drop in a Reuters forecast.

The reading marked the sharpest fall in production since October last year, and followed a downwardly revised 0.3% drop in the previous month.

“Though China’s economy picked up slightly in March, the virus outbreak spread in other countries leading to a stalling of economic activity,” said Takeshi Minami, chief economist at Norinchukin Research Institute.

Automakers and machinery manufacturers suffered output declines due to slower demand for parts and equipment from factories overseas, including China.

“Inventories were at a level not seen since April 2009, when the global economy was still recovering from the ‘Lehman Shock’. I think there will be considerable production adjustments,” said Minami.

The data showed inventories in March jumped 8.5% from the previous month, while shipments sank 5.0%, their biggest decline since comparable data became available in 2013.

The government downgraded its assessment of output conditions to say they are dropping.

Manufacturers surveyed by the government expect output to rise 1.4% in April and drop 1.4% in May, the data showed, though manufacturers’ forecasts for future production have historically been on the high side.

“There’s a high possibility output may also decline in April considering that manufacturers have not fully taken into account the impact of the coronavirus outbreak,” a trade ministry official said.