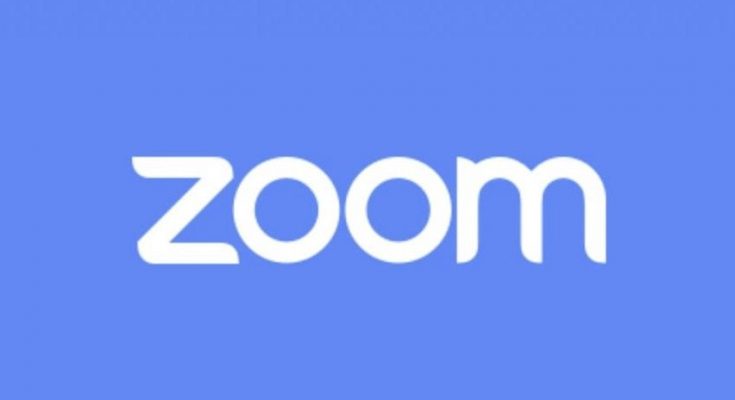 Zoom has hit the headlines recently for a growing number of security and privacy concerns, but that doesn’t seem to have stopped people from flocking to the video conferencing app. Zoom has now revealed that it has surpassed 300 million daily Zoom meeting participants. That’s up 50 percent from the 200 million the company reported earlier this month, and a huge jump from the 10 million back in December.

Zoom does say the figures are daily meeting participants, which could mean if you have five Zoom meetings in a day then you’re counted five times. However, Zoom also states in the same blog post that it has “more than 300 million daily users” and that “more than 300 million people around the world are using Zoom during this challenging time.”

Either way, more people are using Zoom despite the security and privacy concerns that have been raised recently. Zoom has implemented a 90-day feature freeze, and the company is releasing Zoom 5.0 this week to address some of the concerns. Zoom 5.0 includes passwords by default, improved encryption, and a new security icon to control meetings.

Zoom’s growth continues unabated as more people are turning towards the service to keep connected during the ongoing coronavirus pandemic. British lawmakers even broke from 700 years of tradition in the Houses of Parliament yesterday by introducing Zoom-powered video links. 120 Members of Parliament can join through a Zoom call, while another 50 are allowed to be physically present in the chamber.