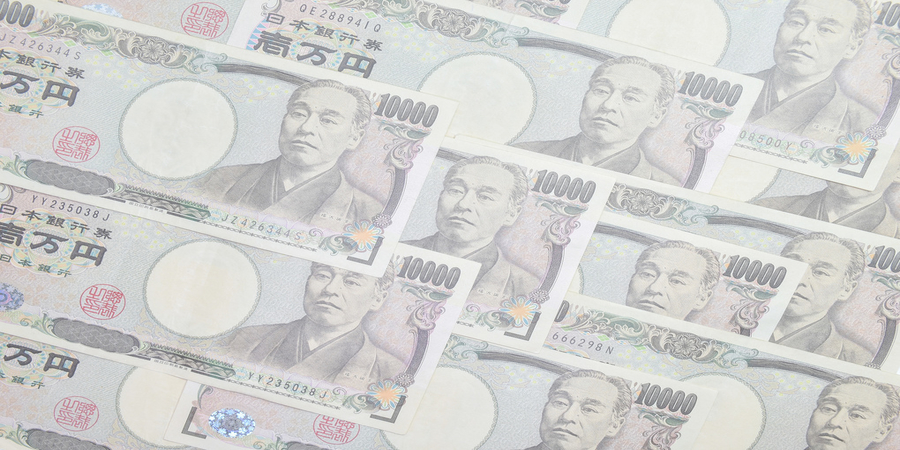 Japan plans to provide a one-off cash handout of 100,000 yen ($930) to all citizens regardless of income level as part of measures to help cushion the fallout from the spread of the new coronavirus, Prime Minister Shinzo Abe said Thursday.

The plan, estimated to cost over 12 trillion yen, comes as a turnabout from the government’s earlier plan to provide 300,000 yen to households whose income is deemed to have fallen sharply due to the pandemic.

The new measure coincides with Abe’s decision the same day to expand the state of emergency to all 47 prefectures from Tokyo and six others in his latest effort to contain the steadily increasing infection cases.

“I will ask the ruling parties to consider giving 100,000 yen each to all people affected by the emergency declaration as they will be asked to refrain from outings and other activities will be restricted” following the expansion of the state of emergency, Abe told a government panel tasked with coronavirus responses.

In phone talks earlier in the day, Abe told Natsuo Yamaguchi, the chief of Komeito, the coalition partner of the ruling Liberal Democratic Party, that instead of the 300,000 yen handout, he plans to include the blanket cash distribution plan in a supplementary budget, sources close to the matter said.

The sudden policy change came after Abe acquiesced to Komeito, which broached the idea of the blanket cash handout and called for a rare review of an extra budget for fiscal 2020 that was already set to be submitted to parliament next Monday.

The extra budget, which was approved by the Cabinet on April 7, was to contribute 16.8 trillion yen to fund part of the record economic package worth 108 trillion yen that the government has compiled to tackle the coronavirus crisis.

Of the extra budget with fiscal spending of about 39 trillion yen, some 4 trillion yen had been earmarked for the 300,000 yen handout program.

The 100,000 yen cash handout plan is expected to be financed by further issuance of deficit-covering bonds, raising concerns about a further deterioration of Japan’s fiscal health which is the worst among advanced economies.

The rework of a budget that has already been endorsed by the Cabinet is not common in Japan.

Abe has instructed officials to secure funding for the new scheme, although he earlier sounded negative about such a blanket plan.

A senior lawmaker of the LDP said the submission of a supplementary budget to the Diet is expected to come on April 27 and its enactment will likely be delayed to May 1, one week behind the government’s original schedule.

The across-the-board cash handout plan received criticism from some economists. Takahide Kiuchi, executive economist at the Nomura Research Institute, said the original scheme was “more effective” and any cash handout program should be a “safety net” for people hit hard by the spread of the virus.

“Those who don’t have enough for their living expenses would spend (the 100,000 yen), but those who have money to spare would sock it away,” Kiuchi said. “That means (the new plan) couldn’t be an economic stimulus measure and it would be inefficient.”

Kiuchi referred to the government’s program in 2009 under then-Prime Minister Taro Aso in which it spent 2 trillion yen to provide all citizens with at least 12,000 yen, following the previous year’s global financial crisis.

Kiuchi said most of the money ended up not being spent but saved at the time.

Toshihiro Nagahama, chief economist at the Dai-ichi Life Research Institute, said any cash handout scheme should be easy to understand and the speed of the government’s decision-making is “inferior to that of other countries.”

But Nagahama also said he believes the 100,000 yen distribution will “give a less unfair feeling as long as people with a relatively high income partially pay back (what they have received) through taxation.”

“If the supplementary budget is reworked, some consideration will be needed for public finance, such as bringing money from other policies to the blanket handout, including that allocated to stimulate consumption after the virus infections are contained, and from the initial budget’s reserve fund,” Nagahama said.